David Wallimann is a talented guitarist that teaches people how to express themselves musically using the guitar instead of just learning a few chords or a song. His business, Guitar Playback, is an e-learning website for online guitar lessons and training. Most of David’s website traffic has come from his successful YouTube channel, which has nearly 200,00 subscribers.

As a solopreneur, David did most of the work himself. He built his website and course using a combination of WordPress and Teachable. While David is a musician at heart, he quickly learned that building an online business could also be fun. He said he treated the challenge like a game that he learned to love. Over time, he has tried and tested many different ways to increase his website’s performance.

While purchasing a course to help him improve his marketing, he realized that one of the reason’s he had confidence in that course was due to a notification showing in the corner showing all the other people like him that were also buying the course. He figured if that influenced him to buy, it would work well for his potential customers as well. He found the application and gave it a try. After a month of trying to get Proof to work and experiencing many difficulties, he finally gave up and cancelled his account. He followed a similar process a few months later when he saw another tool. Like his first experience, he ended up cancelling due to the tool not working properly. Finally, David came across Evidence and decided to try social proof notifications one more time. He got the tool configured (despite admitting he didn’t bother following the step-by-step guide) on the first day and saw it working immediately without any hiccup. David admitted that before he committed to Evidence, he even sent the Evidence customer support team fake questions just to see if they would be willing to help.  He was very pleased with how quick and friendly Evidence was when responding to his questions.

Not only was Evidence easy to set up and worked better than the other tools he tried, but it has helped his business grow. Through various testing methods, David believes his business has seen a 20% average boost in conversions, with some pages seeing as high as 25%. Since seeing these jump in online conversions, David has hired an external marketing agency to help scale his business using Facebook ads, which is already seeing success. His initial investment of $49 has helped increase his revenue by over $3,000. 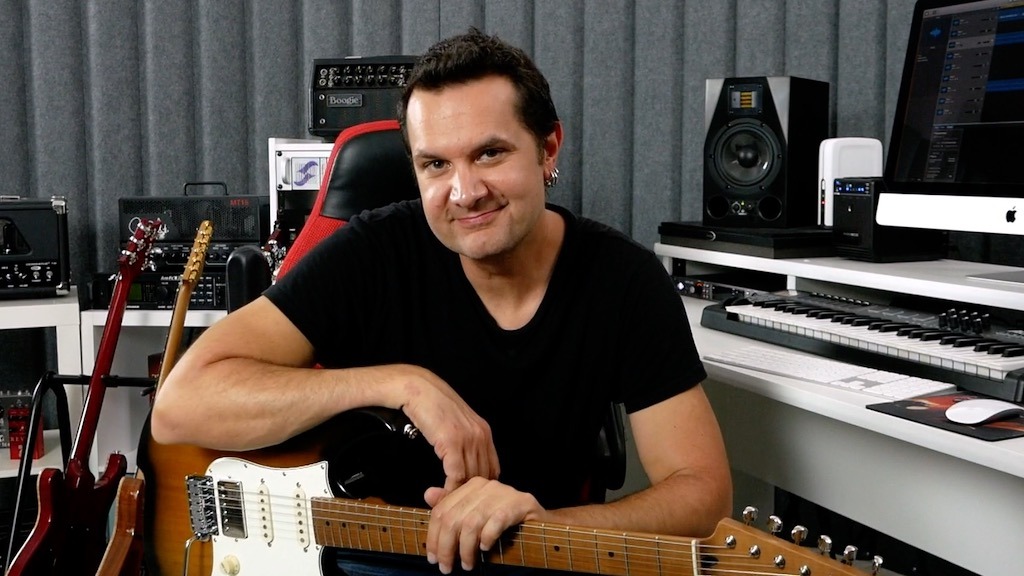 Ready to take Evidence for a spin? Start your free 14-day trial.